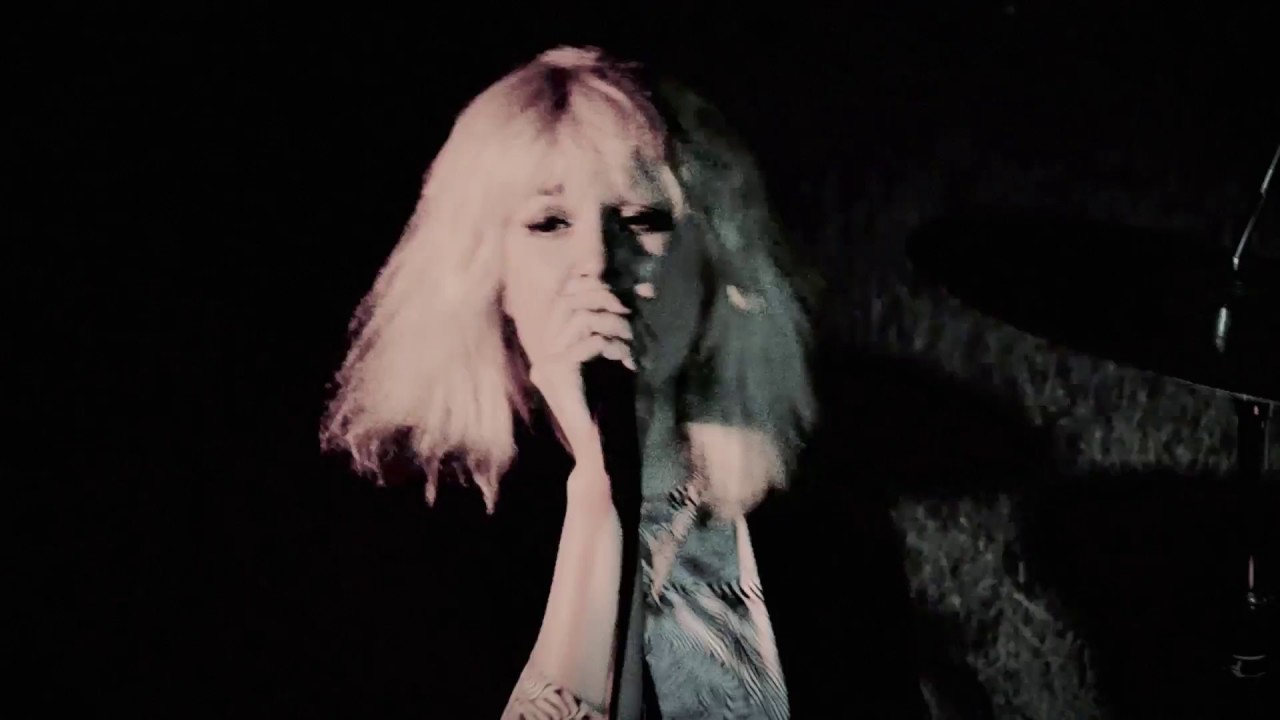 Ahead of a new extended-player and their biggest European tour to date, Corkonian psych-rockers The Altered Hours are set to take on larger stages. Mike McGrath-Bryan speaks with vocalist Elaine Howley ahead of a hectic time for the band.

The Altered Hours have for nearly the last decade struck the balance between aggression and introspection, punk and psychedelia, the internal monologue and the external circumstance. Garnering momentum in recent years after shifting from folk to psychedelia, shoegaze and post-punk influences, the band’s success has been emblematic of the emergence of a new generation of independent music in the city, including an infrastructure of DIY artists, promoters and labels with their roots in improvisation and experimentation. 2016 saw the release of the band’s debut full-length proper, ‘In Heat/Not Sorry’, one of the year’s best records, followed by a flurry of touring around the continent and the Irish festival circuit. After a break, the band’s next extended-player, ‘On My Tongue’ is ready to go, and releasing on March 9th. Vocalist Elaine Howley discusses the EP’s recording. “This group of songs was first played in our old studio in York Hill. They have a wiry energy, and we wanted to record them in a fast-paced way. After playing them live for a while, we booked three days at Bow Lane studio in Dublin and worked with Daniel Fox and Cassandra Retinské to record them. They were both great to work with and I enjoyed their approach, we had a chance to experiment and be spontaneous.”

From what we’ve heard of it in advance, the E.P. moves the band further in a post-punk-inflected direction. The band has been labelled a lot of things by now, including in these pages, in an attempt to quantify their ever-shifting sound. It must be amusing from the inside to see. “It’s true, our music has been called lots of things, and between us we have brought different influences in or get fascinated by different things. I think we will continue to explore different approaches – it keeps things interesting, and means we can keep moving. Really, I think the music comes out how it will, and you just have to allow it be. I’ve started to think of it as Rock and Roll, it makes it simple for me because that’s more of an attitude than a sound, and I can believe in that.”

‘On My Tongue’ is another release via the duo of Cork-related record labels Penske Recordings (the brainchild of Cork music mainstay Albert Twomey) and Art for Blind (formerly based in the Cork Community Print Shop before its closure), who also split-released the band’s debut album to great success. What’s that relationship been like to continue on with? “It’s great to work with Penske and Art For Blind again, both labels have been involved in putting out some of the most exciting music in Ireland in the past few years, and it’s good to be a part of that. I’m grateful they have put the time and energy into putting our music out on record, and continue to support us.” That full-length has been in the can and on the shelves for over a year now. Howley explores her feeling on the body of work that went into it with the benefit of hindsight and distance. “It’s always hard to be objective, but time does help to hear it differently. I think it is a record that is abrasive, and has beauty too. It feels good that we documented those songs – it’s always a relief to make a record and be free to move forward.”

Late last year saw the band take on their largest hometown stage yet, at Live at St. Luke’s, in the former cathedral in the area. The feeling of that gig among those assembled afterward, and in the days after, was of a band that had ‘arrived’ – there was just a different energy and it’s fair to say there’s a different buzz about the band as a result. “I had no idea how we would fare in such a cavernous space, but we tried it and the gig felt comfortable, like a celebration. It was so enjoyable to play for a crowd like that. People were up on their feet, it felt like a rock show, and that was unexpected in a church. It was nice that we could play a different kind of space and the music could translate, and that we could be comfortable and connect.”

Ahead of the new record’s release, the band has been warming up with dates around the country before heading to the continent throughout the month of March. The new material has done well on the road. “The dates so far have been lots of fun. The Galway and Limerick shows were both my favourite I’ve played in those cities. We’ve been playing the full EP over the set, and the vibes have been good!”

The band is playing It Takes a Village festival at the end of this early run of dates, heading to Trabolgan to make noise amid the attractions and holiday homes, alongside names like Young Fathers and Fujiya & Miyagi. “We’re looking forward to going. It’s really cool to see a festival like this happening in Cork, Joe Kelly has a great way of working, and a vision for gigs. I’m especially looking forward to seeing Anna-Mieke, Fixity and Strength NIA.” As EPs often are, the whole enterprise serves as both a standalone work, and a taster of things to come. “When we get home we will work away in our studio on new music. Planning to release lots of music over time. There will also be a new track on the Art For Blind 7” series.”