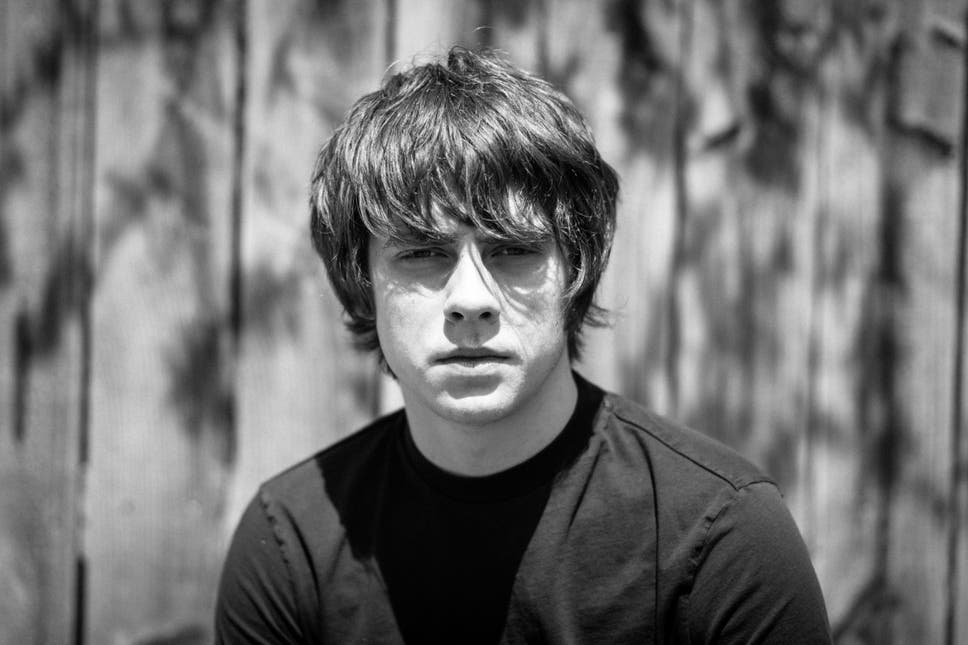 Indiependence headliner Jake Bugg is on the road to promote his fourth full-length. Mike McGrath-Bryan speaks with the singer ahead of his Mitchelstown appearance.

Indiependence Festival is no strange ground to pop superstars. Early iterations of the festival provided interesting footnotes to Cork’s pop-cultural history, as chart-botherers like Dannii Minogue and Coolio made appearances in Mitchelstown to provide the nascent event some of that mainstream rub. Meanwhile, this year’s edition of the August Bank Holiday weekender includes pop producer du jour Sigala, fresh off a succession of gold and platinum records for recent singles.

No surprise, then, that straddling the line between pop and the broader, more folkish ‘indie’ aesthetic that’s trickled down to a new generation via osmosis, post-Britpop, is Nottingham man and Indiependence 2018 headliner Jake Bugg. The son of musicians, Bugg picked up the guitar at twelve, and proceeded to follow his influences in the rich seam of mainstream-friendly folk and MOR rock of the seventies, eighties and nineties. Rising through the ranks in short order after dropping out of school, Bugg found his way into a major-label deal in 2011, signing to Universal imprint Mercury after an appearance at BBC’s Introducing stage at Glastonbury. Success followed shortly, with festival bookings and collaborations with producer Rick Rubin and Red Hot Chili Peppers drummer Chad Smith among others helping build his profile.

Bugg’s fourth album, ‘Hearts That Strain’, came out last September, followed by top-ten placement and some intense touring, leading to this year’s summer festival circuit. Speaking on the matter, Bugg is happy with the end result of his work, an attempt at emphasising the importance of folk and rock overtones to himself personally. This is especially true, now that he’s had some time to live with it. “It’s the record I’d always wanted to make. Working in a more traditional way, with a band playing in a room, and a great producer capturing wonderful sounds, was a very satisfying way to record. As a result, I’m very proud of it.”

Authenticity is a funny thing to go in search of, especially regarding influential music – many of the bands and artists that have influenced Bugg’s generation were the products of their place and time, and would make for a strange transmutation to the current music scene in 2018, at least outside of the nostalgia bubble. To the end of that pursuit, though, Bugg relocated to Nashville for the duration of the recording of ‘Hearts That Strain’, working with The Black Keys guitarist and vocalist Dan Auerbach. Much was made of the partnership of the time, though Bugg insists it was a team effort. “Dan was a factor, as was Matt Sweeney. In truth, it was a combination of having top-drawer people in the room. Dave Ferguson is a great producer and engineer, his contacts in Nashville meant I had all the best musicians playing on the record, and that made me raise my game to try and keep up with them.”

In terms of albums – obviously we’re in a time now where streaming has outdone digital sales for the first time, the labels are redistributing money from the Spotify IPO, etc. As a singer-songwriter with an eye on a broader audience, Bugg is cautiously optimistic about the business’ new models, echoing the sentiment of many attached to the majors, as they return to profitability amid debates on royalty distribution. “I think the industry is through the worst of it, as music is being paid for, rather than being pirated, and for music lovers, the access to all kinds of music is incredible.” That access to music has informed managements’ decision on where to go for young artists looking to take the next step via statistics dredged from streaming services and the like. This has meant that since the album’s launch, it’s been busy for Bugg, with acoustic gigs across North America and Australia, as well as full-band shows in the UK. “I love touring, visiting other countries and meeting fans. It blew my mind a bit when we got to Beijing this year, and fans met us at the airport!”

Touring wasn’t the only means of broadening horizons for Bugg, however: last soccer season saw Bugg become the shirt sponsor for hometown team Notts County F.C. for a month as part of a rotating sponsorship the club ran. It was the kind of band-branding largesse that was deemed fanciful back in the nineties, when his influencers Oasis were considering sponsoring Manchester City prior to the changes that club undertook on the way to the top. According to Bugg, his favourite team approached him about seeing name across their kit. “I’ve been a fan of County all my life, so it was incredible to be asked to sponsor them, and to really support the team in that way was nice to do.”

Bugg is among the top tier of acts on the Indiependence billing this August, alongside homegrown folk-rockers Walking on Cars and indie veterans Primal Scream, as well as MOR prospects like Hudson Taylor, cult Britpop heroes Cast and more. He ought to be right in his element, then, and Bugg is enthusiastic heading into the August bank holiday festival, right before sitting down to knock out his next full-length record. “I’ve always enjoyed coming to Ireland, as the crowds are great, and I don’t mind a drop of the black stuff when I’m over, so it’s a win-win!”