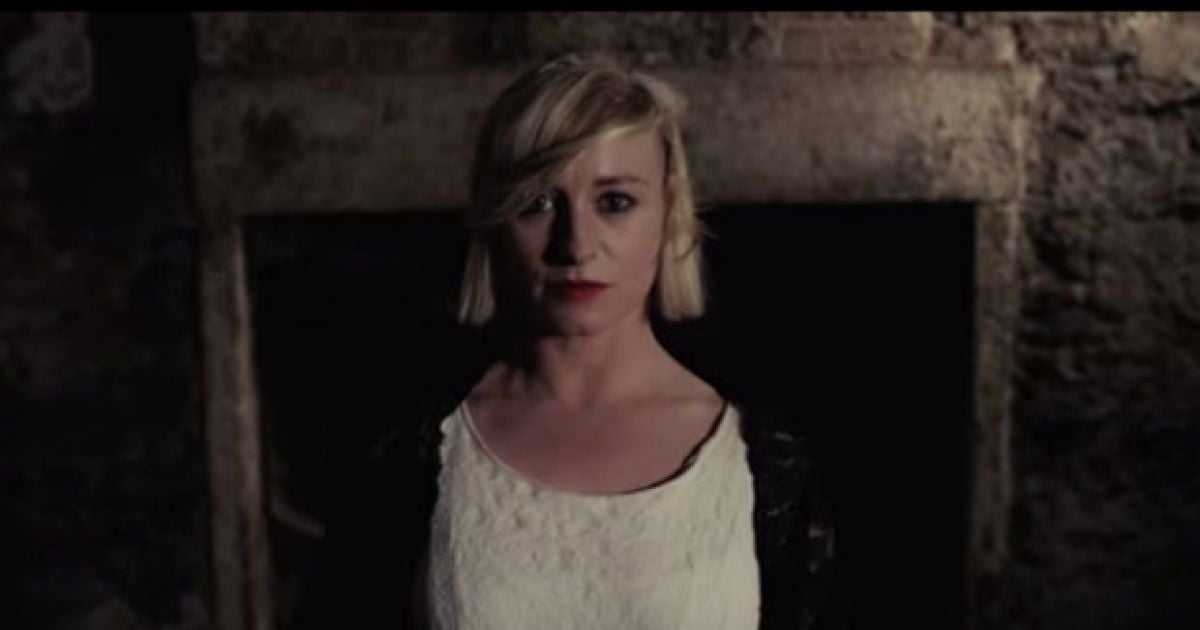 Cathy Davey had a busy 2018, including a career-spanning live album recorded in Dublin and contributing to a national fundraising campaign for homelessness charities. Ahead of the next move, she speaks to Mike McGrath-Bryan about the live record, the return of vinyl, and headlining Winter Music Fest.

It’s been fifteen years since the release of Cathy Davey’s debut EP and album in the same year, a fact surely not lost on the singer-songwriter herself as the dust has been settling on her last studio excursion and related live work. A distinguished body of work that’s seen her become a beloved and lasting fixture in Ireland’s folk scene, her discography provides her a rich seam of songs to mine for live moments such as those captured on ‘Live at Dublin Unitarian Church’, let into the world last year after being recorded at the titular venue in March. And a document of a place and time it most certainly is, with Davey choosing songs that came to her and felt right for the project. “It was a very natural process of elimination. Anything I felt an emotional attachment to playing live, based on the energy returned to me from the crowd, was in. That transaction is the important part, and that’s what I hoped to capture on the night.”

The last decade and a half has also seen the pace of industry change accelerate exponentially, as the format CD fell from grace to be replaced with not only the like of Spotify, but the revival of vinyl as a viable entertainment, the demand for which newly-founded Irish pressing-plant Dublin Vinyl ably capitalises on. Davey worked with the one-stop record shop on a short-run 12” edition of the live record, and is discernibly thrilled at the idea of desirable, tangible formats making something of a comeback. “They were perfect, it’s the most wonderful thing to happen Irish music. People are more excited to make music now, knowing there’s a viable, physical outlet, and the corresponding excitement amongst the public to buy vinyl and actually play records again is infectious. Who would have thought it! We like real things, it’s a miracle!”

Two new tunes are included on the record, nestling alongside tracks from up and down Davey’s discography: new single ‘Uninsurable’, and formally unreleased song ‘Never Before’. For Davey, it was yet another aspect to add to the live-album remit of providing a document of a certain moment, refusing to constrain the record to a simple retrospective or album of stripped-down rearrangements. “It was a way for me to put new songs out there, while I was excited about them. I’m impatient, and want people to hear something while it’s fresh, and my body is excited to express it, while I’m still in love with the song and before its flaws come crashing home to me. Otherwise it could be another five years before my next record, by which time I’d probably have binned them.”

The live album follows fourth studio endeavour ‘New Forest’, released in 2016. Having had time to live with the final record, Davey is satisfied with its place in her body of work, and says the idea of a follow-up seems a little distant. “I don’t particularly like to think of it (‘New Forest) as a product, and the pressure of it being finished, as you’ve suggested, is too weighty to properly acknowledge… but the album is a snapshot of where my mind was at the time, and for this reason, I’ve no right to judge it now. I’m proud of the concept, the tone and arrangements. The next collection of songs have yet to emerge, as I’m focused on other projects presently. My dictaphone will still fill up with motifs and doodles, but I’m a long way off knowing what I’m gonna fixate on next.

The tail end of last year also saw Davey get involved with ‘Street Lights’, a collaborative album that topped the Irish charts this past Christmas week, with proceeds going to homelessness charities. A success by all accounts, the album was a massive fundraiser for the Peter McVerry Trust and other causes, at a time when they’re needed more than ever. “It’s a pleasure to be involved in projects like this. There’s a great sense of hope from everyone involved, the team are comprised of old and new friends, it’s offering a remedy to a huge problem as long as everyone else does their bit, and donates towards the cause.”

This goodwill carries into the New Year, a time when most people’s cheer and tidings are exhausted in a post-holiday fug. Davey is set to appear at the Dublin edition of mental health awareness festival First Fortnight’s ‘The Art of Anxiety’ panel on January 9th, discussing the effect and experience of anxiety with others afflicted by the issue in the Irish music industry. “This will be a fascinating couple of weeks, there is so much to explore with the relationship between the arts and mental health. I’m so proud to play just this little role. I really hope people embrace it, and continue to let go of the stigma still prevalent amongst our society where mental health affects our work, family and general health. It’s everything!”

Davey is playing the Ballincollig Winter Music Festival on Thursday 24th of this month at the White Horse, opposite the venue’s own in-house Guitar Club’s Opera House excursion on the same night. For herself, getting down and playing tunes from her songbook will be only part of the weekend’s proceedings. “I’d really like to stay on and see Andy Irvine, Donal Lunny, Paddy Glackin & Lisa O’Neill the following night. I rarely get out to see anything these days, so I must take advantage of playing a festival like this. I’d like to get to a trad session too, I’d recommend anyone in the position to be part of this celebration to come let their hair down, drink a Guinness (or ginger ale) by the fire, and soak up some of our trad culture. Perfect entertainment for a winter night!”