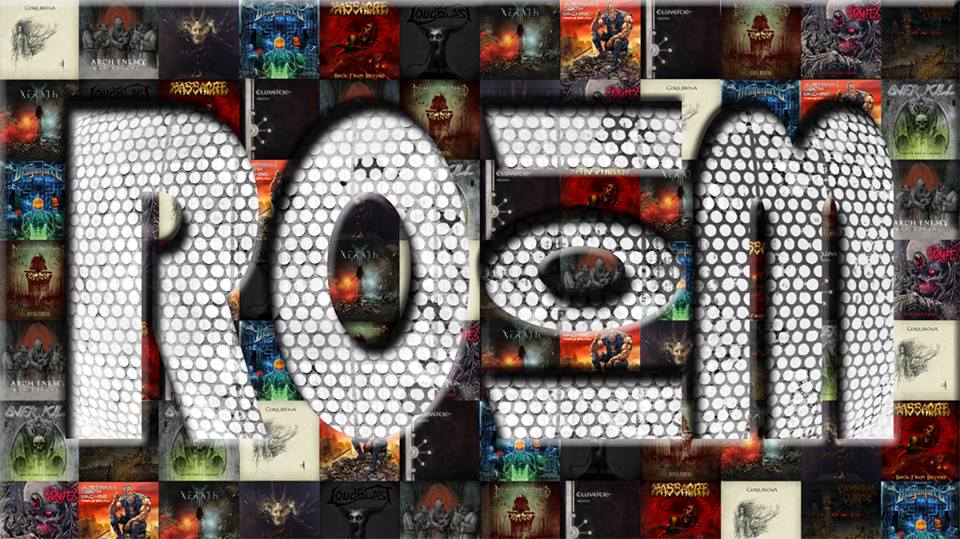 Above: Room101 documentary for second-semester video project for CIT’s New Media with Journalism MA programme. Directed, produced and edited by myself.

Working as a presenter, production assistant and sitting board member.

From the Irish Metal Archive (and in Second-Language English):

‘Room 101’ is an Internet Streaming Radio with musical theme around Rock music and affiliated branches, broadcasting from the Camden Palace Hotel in Cork. Aiming at European Rock scene recognition, providing information, interviews and live reports on this main subject matter, in a amateur, non-commercial manner to countries limited to the European Union via its website and streaming applications from computers to smart phones.

Created in August 2014, ‘Room 101’ is opened to everyone wishing to get involved in Radio production, live or recorded, free of any political or religious belief and provide tuitions on Broadcast technics and principles before Broadcast approval. Air time will also be opened to a limited amount of outbound European, non-English speaking broadcasters and also provide support and information on the local cultural scene. 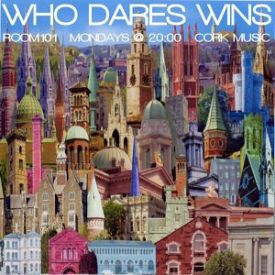 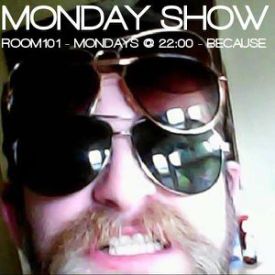 The graveyard shift of community radio – Monday nights. Myself and my equally idiotic buddies made a living room of the Room101 studio of that evening and thus it has stayed. Underwent a couple of changes in the process, beginning as Monday Night Mixtape, before becoming variantly known as Wall of Mouths, Night Show, SHOW and, eventually, MONDAY SHOW (all-caps, no preposition).

A semi-complete collection of episodes on Room101’s Mixcloud.

Music magazine shows centred on Cork city’s music scene, tying in with the Rebelstream project illustrated at the Music Video section of the site, rebranding as Who Dares Wins briefly before cancellation.

A full playlist is available on the station’s Mixcloud.