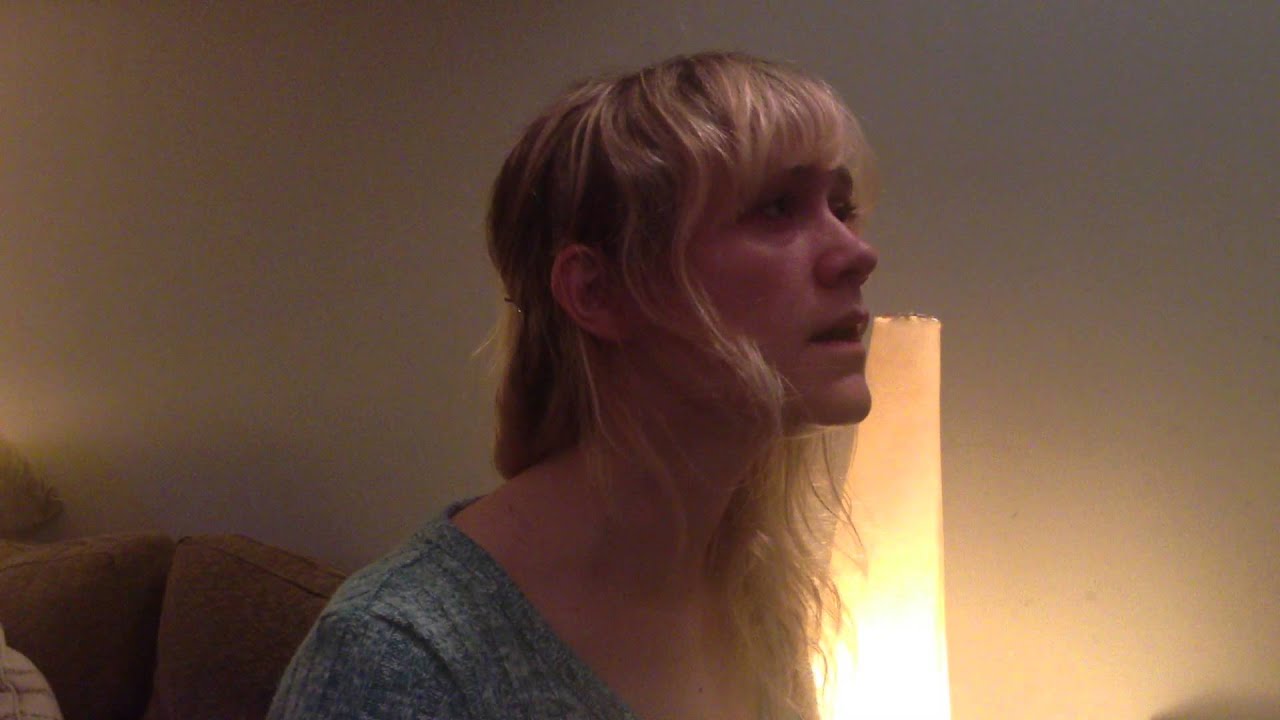 Quarter Block Party’s Friday night headliner, Brigid Mae Power, speaks about the festival, her recent self-titled “debut” album and the process behind it.

Gently swelling drones and metallic sounds punctuate the brittle psychedelic folk of Brigid Mae Power’s making. A cathartic listen at first, Power’s self-titled new album has been marked by the artist as her first “proper” long-player, released last year via Tompkins’ Square Recordings. Power readily explains the story behind this monikering, and the resourcefulness she’s used in the past. “Well, in a very basic way, it’s just because it was able to get to a wider audience, because it was released through a label. And also it was recorded ‘properly’ as in, in a studio. My previous album (I Told You The Truth, self-released) had been recorded by a handheld Zoom recorder that I just left in the middle of the room, in a church. Which had a nice effect, but it was done because I had no recording equipment or way to pay for a studio. So I was making use of what I could around me.”

The record itself was a long time coming in earnest, and when the time was right, Power took herself out of her own environment and out to the States, to work with folk singer Peter Broderick in his studio in Oregon. The process was quick and necessity was the mother of invention.“Well, some of (the songs) were very old, that I hadn’t yet put lyrics to or finished lyrics for, and then some were written just before I went over to Oregon. I basically had a plane ticket booked to go over, and then had two and a half weeks to have songs ready. So every morning when my son was in playschool, I forced myself to finish up all the half-written songs I had. Then when I went over I had about ten songs, and I just played them live and trusted Peter to add anything he could hear working with the song.”

The process was a departure from Power’s usual working conditions, going about the matters of recording and production alone. “It was an amazing experience, in many ways life-changing, but it was great because although we have different ways, we really met in the middle with a similar intention, so working together was easy. I think why I had worked so much on my own before was because I was sort of waiting to meet someone who would understand what I was after. Someone who doesn’t label things.”

Power has released her music via a number of independent labels, settling with folk/archival label Tompkins’ Square for the new album. How have they been to work with? “They’ve been great, I’ll always be grateful for Josh (Rosenthal, label head and renowned “record man”) giving me the chance to release my album. He was committed instantly to doing it and treated the music like it had value.”

Though the record is a deeply personal assemblage of tunes, as one can discern just from listening, Power is frank in her admission that there is limited personal importance of any of the usual routine of music for her. “To be honest, I’m not a day-to-day musician at all. I’m very busy with being a mother mostly. I walk around like a headless chicken most of the week. I sometimes think of how I would love the time to play every day, and set aside special time to work, but then I realise even before I was a mother, I wasn’t a day to day musician either. I’m quite the procrastinator and very disorganised. I can’t work to a schedule at all, the work somehow gets done and I sort of magically can’t really remember how or when. When I have every intention of working in one space at a desk or something, it’s like my whole body avoids it, and I go up and write or play guitar on my bed instead. But I see how for some people routine is important and keeps them balanced, but for me, and I have tried many times, it just doesn’t work. I have to throw routine out the window and see where I naturally gravitate to in the day. I have to sort of feel called to do it, if you know what I mean.”

Power’s releases are fronted by her own visual art, but much like her own relationship with creativity, says no rhyme or reason goes when selecting her cover artwork.“I don’t think about it so much. I definitely alternate between phases of when I am doing a lot of painting or doing a lot of music. Right now I’m doing more music than art. Sometimes I will sort-of see a few colours in my mind or some lines, and then I go to draw… with music I definitely gravitate towards it more if I feel a need to communicate.”

Power is playing Quarter Block Party on the Friday night, at St. Peter’s Church, and headlining the fest alongside Naive Ted. Having had a look at the extended programme, she’s enthused about the proceedings. “It looks great! I’m looking forward to catching lots of things. There’s lots of acts whose names I don’t recognise, and I like going into something with an empty slate so I can be surprised. I actually played at the Quarter Block 2015 and was really impressed with the festival, so I’m honoured to be headlining a show.”

Quarter Block Party is the outset of a busy upcoming year for Brigid Mae Power, including an anthology extended-player and more touring, as she outlines to finish our conversation. “This year, I will be releasing an EP/mini album with a German Label called Oscarson on vinyl that comes with additional artwork. I think that will be out in April and it’s all older songs that have been re-recorded and one cover of the song ‘As I Roved Out’. The songs aren’t necessarily connected to each other so it kind of has a ‘collection’ feel to it. I’m going to be doing a fair bit of touring and also I’m hoping to have a new album ready by Autumn.”