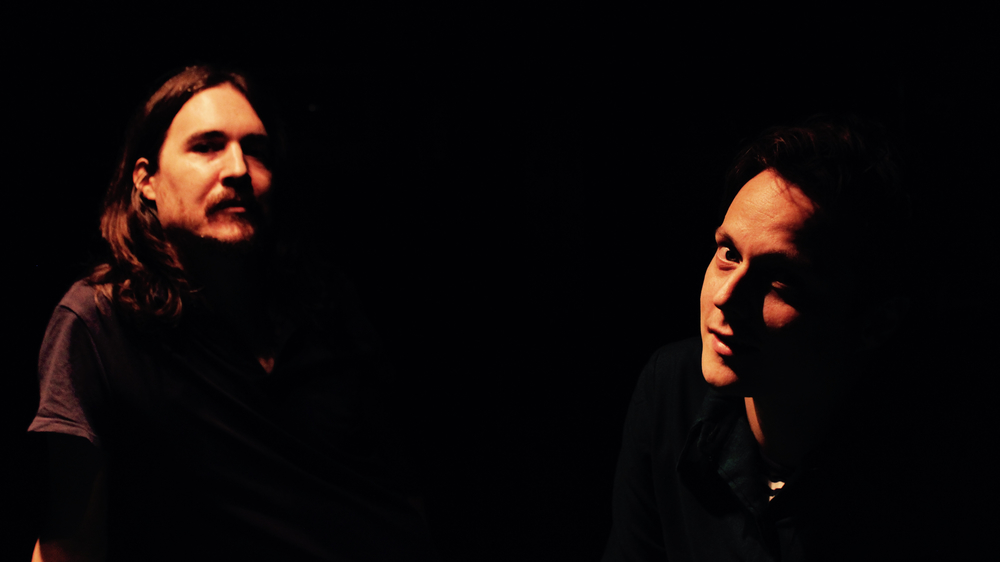 Written for Hot Press in February of 2017. Unused.

In a city overburdened with festivals and events for this time of year, and on a freezing Sunday evening, it’s a small but dedicated crowd that greets Northern Irish four-piece exmagician, an outfit with more than enough DIY credibility behind them thanks to members’ involvement in dearly-departed electronic outfit Cashier No.5. Their new-found sound is a little bit of a departure, but the work has paid off, resulting in a deal with influential UK label Bella Union, releasing last year’s full-length Scan the Blue.

If it’s an intimate crowd upstairs, opening duo Waldorf and Cannon appear to make the most of it, gathering attendees around them for a set that takes in a number of road-tests of new tunes, alongside a couple of ditties in the likes of Syntax Error and The End of the Line. Relatively uncomplicated fare, the pair offer up alt-rock-informed power-pop that makes the most of a barebones setup, including a mad, double-pedal drum box that makes for intriguing gear-nerd watching. Finishing up for their own giggles on a stripped-down, slide-guitar take on the Beastie Boys’ Sabotage, they can’t be faulted for delivering a homely, snug take on getting straight-to-the-point guitar-pop.

The atmosphere seems to put the boys from exmagician at ease, also. Bantering casually as they’re getting on stage, it all sets the tone for an informal run-through of the band’s relatively short set, albeit one delivered with all the gravitas and layering their studio material hints at. It makes for an odd juxtaposition, actually: the lads proceed to get on first-name terms with their attendees, discuss that night’s Superbowl & their opinions on the half-time show, and outline their evening’s social plans inbetween missives from a set of singles like Bend With the Wind and Place Your Bets, nestling alongside cuts from the aforementioned album.

Not that the lads take a quiet night as an excuse to phone one in: they clearly enjoy being among friends, and it feeds into a spirited display. The wide, accessible, psych-inflected sonic vistas they recreate for the assembled heads have the feel of a private performance, as quieter tunes like Desperado float by dreamily, and the Stone Roses-esque psychpop of Plan Retrieval gives way to shuffling slow-burner Feet Don’t Fail. While innovation isn’t high on the list of priorities here, it’s made up for in charm and a subtle fullness in arrangement that plays on the familiarity and comfort these tunes evoke.

Place Your Bets brings the evening to a close, and the band raises their glasses to the crowd before doing so – a fitting accompaniment for an easy, hazy, almost sleepy slice of reverb-laden psych that suffers little for being stripped of an ambitious horn section, making something of their phalanxes of effects pedals and creating a suitably big wall of sound in time-honoured tradition. A suitably satisfying conclusion to an atmospheric set, delivered with confidence in their songcraft.