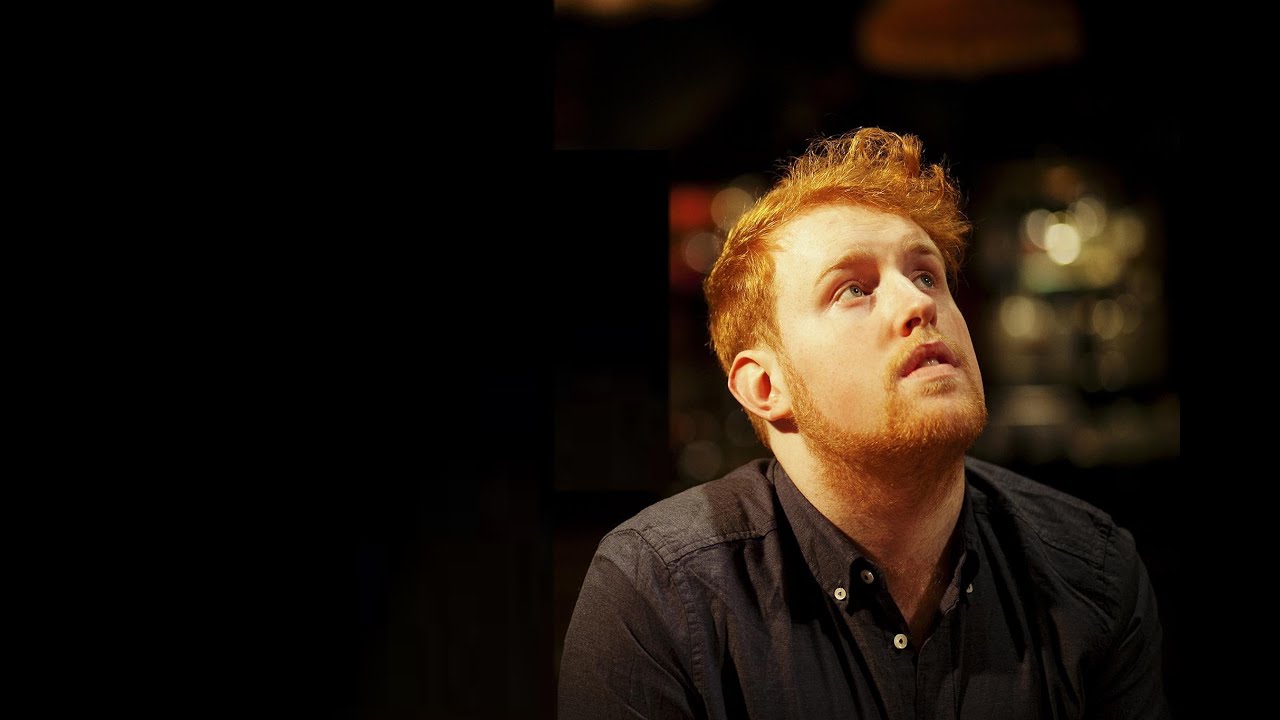 On the eve of his return to Cork after the biggest year of his career so far, Mike McGrath-Bryan talks with Marquee-bound singer-songwriter Gavin James.

Gavin James cuts an excitable figure as your writer greets him at his room in the Clayton Hotel on the quays, ahead of his date at the Marquee. Part nervous energy, part enthusiasm, James’ manner and talkative nature comes across as a man keeping things in the moment and downplaying the hype around him. He might as well: this time last year, the Marquee was the biggest crowd he’d ever played, this year, it’s just one stop on a tour of major venues around the country before pressing more flesh around Europe. Stopping to take stuff in is only a perk of the job. “Yeah, definitely the first one. I was bricking it, obviously, as it was the biggest, and five thousand was the biggest I’d ever done as a headliner, but I went onstage, and I was thinking about it two minutes before I was playing. I was looking at the crowd, they were like “yeah!” and screaming. You’ve all those little moments, the 3Arena was the same. You can’t really say anything to the crowd, you’re just looking at them. It’s mad. Sometimes you have stand up there and go “ah, this is pretty cool””.

Of course, James has done his time around the world, toured the US with pop superstar Sam Smith, and is now about to head out to Europe on his first extensive headline excursion. James is in good spirits about the slog that awaits. “We’re starting in Berlin. I haven’t done much in Germany before, so it’ll be a learning curve, ‘cause I’ve only ever done one tour of Germany before, and my German’s pretty s**t (laughs). The likes of Holland I can’t wait for, ‘cause we’ve done so many gigs there, just did (major Dutch festival) Pinkpop, and same with Belgium, and it’s really nice to go back to those places.” Pinkpop is a firm favourite of James’. “‘Maaaaazing. Mental. I remember watching on TV years ago, like Counting Crows and everybody playing it. I was going on at, like, 2.50 in the afternoon on the main stage. I was like “who’s gonna come?” But I walked out, and it was one of those things where you play the first song and everyone runs down. I looked down for a few seconds, and I looked up, and the whole field was full, like 80,000ish people, I was freaking out.”

While away in the U.S., James also did the chat show circuit, included The Late Late Show with James Corden. Explaining the process and how it differs from a standard live appearance, James starts off with aspects like performing to camera. “I tried that. I’m shite at that (laughs). The stage plan is always kinda nice. James Corden was lovely ‘cause he was so chill. Sometimes they only give you a certain amount of time, sometimes they’ll give you two and a half minutes to finish a song. You have a four-minute song, so you have to cut it and learn it again. It’s strange. Sometimes in Europe, I just say I’ll do it and go out and play. Most of the time they run the credits over your face. Which I’m fine with! But it’s strange in that you’re not giving your full 100%.”

Gavin James is currently signed with Capitol in the United States, and Sony Music in Europe, having previously operated independently. What are the differences between self-releasing material and being signed to a big label, and what are the challenges, creatively, of working within their framework/business model? “It’s different. The likes of Capitol will put everything into it. Even the video and such, it’s a really full-on approach, if they really believe in something, they’ll throw everything at it, to every radio station, and they’ll go at it. There’s a difference there, with grinding away. I’m used to grinding away, from pub gigs, to doing Whelan’s and selling 20 tickets, to doing Whelan’s again and doing 200 tickets, and eventually selling out, and then the same thing in Cork, with Cyprus Avenue. Whereas with Capitol it was a different scene for me, they were interested in getting me on a Sam Smith tour (chuckles), and it was really quick, you’re doing all of this really quick.”

As a relative new arrival in a major-label stable in 2017, James is in that weird spot also, where he is on a major label, but pushed with the new business model, somewhere between kids streaming on mobile, vinyl-revival hype and CD-buying mammies. James holds court on the matter. “Spotify is the main thing now, isn’t it? Spotify is huge. It’s the one thing that’s brought me to so many different audiences. I was worried, I was thinking would be like YouTube, y’know, where you’d have millions of hits and nobody comes to your gigs. Stuff like that has happened to so many people. Spotify, surprising, really brought people to gigs, with the likes of remixes and stuff, all the playlists, with like a hundred million plays or something, that brought people to the album, brought people to the shows. It brought a bit of spark to it in America, where it really wasn’t there. CD? It’s funny, in America, there was a girl (at one of the gigs), sixteen, maybe seventeen, and she asked ‘have you not got any of those vinyls, you only have the old CDs?’ (laughs)”

Cork has played a big part in James’ rise as an artist, with a local following reflective of his story elsewhere: small crowds over time turned into sellouts at Cyprus Avenue, as he developed a rapport with the venue and a loyal following before taking a giant leap for Live at the Marquee. James picks out a few of his highlights from trips to Leeside: “The Crane Lane Theatre. I’ve been there a lot. Tried swing dancing at the classes there, I was terrible at it. The band there was amazing, though. Jack O’Rourke is savage. I’ve seen him on telly, doing that song, Silence. He’s very Tom Waits.”

Friday July 7th sees James return to the Marquee after last year’s sellout show. In the time intervening, of course, much has happened, and James recounts memories of the day, and what’s changed this time around heading into it. “Anything back home here is always a bit nerve-wracking. That show I was brickin’ it, ‘cause it looks a lot bigger inside than it does outside. You go in and it’s like, “f**k it, that’s big”, the biggest one I had done was the Olympia. To go from that to the Marquee… the bleachers make it look massive. People are gonna be sitting up there at the top, and you hope you’re gonna be able to play for them a little bit. All I remember is doing the soundcheck, feeling great, feeling great, feeling great, then two hours before: f**k. Just got really bad nerves, usually I get bad nerves twenty minutes before, get tired, I need to wake myself up a little bit before the adrenaline kicks in. I learned loads. A learning curve to talk to that many people. You can talk to people in the Olympia, but you can only get away with so much there, same with festivals. I tried bantering and got laughter from maybe the first three rows, so the shorter the better, the easier to understand.”

With a hectic year behind him since, and another big tour on the way, James has more to look forward to once the summer festivals cool down, with a follow-up record to debut album Bitter Pill to finish. “Back to the States. I’m writing the album, finishing the album now, the second album. I’ll take the month off in September, just feck off somewhere, and start recording. It’s gonna be very stripped back. I wanted to strip it back so you can hear everything, and do it live. ‘Cause you listen to a Van Morrison record, you can hear everything. All the notes you’re f**king up in, they’re nice, ‘cause it’s human to f**k up. It’s cool to have that on records. I want to make it how it’s not… too many things.”

Gavin James plays Live at the Marquee on Friday July 7th. Doors are at 8pm, tickets available via usual outlets.